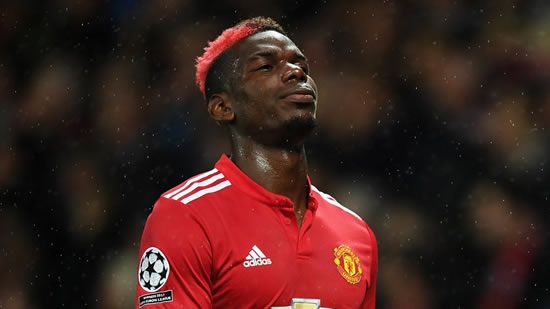 Pogba has been missing since September because of a hamstring problem

Jose Mourinho expects Marcos Rojo to return for Manchester United after the November international break, but he insists he has "no idea" when Paul Pogba will be fit.

The France midfielder has been out since September 12 when he picked up a hamstring injury against Basel, while Rojo ruptured his anterior cruciate ligament in April and has not played at all this season.

Mourinho says he can accurately predict centre-back Rojo`s return because he is training with the first team, but Pogba is still doing individual work. 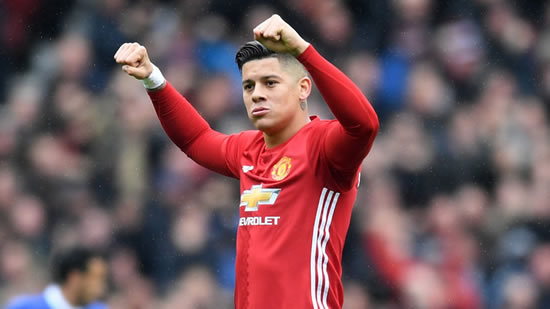 The Premier League breaks up for another international break on Monda, November 6, as England prepare for friendlies against Germany and Brazil, having qualified for the World Cup in September.

Should Rojo return after the break, the Argentina international could feature in the home clash with Newcastle on November 18 before United travel for their penultimate Champions League group game at Basel on November 22.