Spurs boss Pochettino optimistic over Kane ahead of Madrid clash 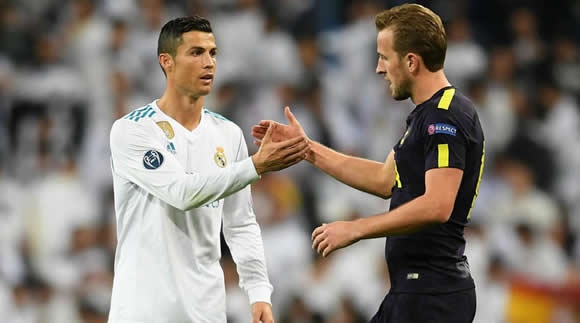 Mauricio Pochettino is optimistic Harry Kane will be fit enough for Tottenham`s Champions League showdown against Real Madrid but the Spurs manager does not want to take any risks with his star striker.

The two-time reigning Golden Boot winner was absent due to a minor strain in his left hamstring but Pochettino is hopeful of having Kane available for Wednesday`s Group H clash with the Champions League holders at Wembley.

"With the doctors and the player, we will take the best decision for everyone," said Pochettino.

"It`s not the last game or the final where you would say, `OK, after that it`s holidays`.

"We must analyse and take the best decision for everyone.

"We will assess him and then we will make the best decision. My feeling is good. But it`s not my feeling, it`s Harry Kane`s feeling."

Kane continues to lead the way for Tottenham this season, scoring 13 goals in all competitions – eight of those coming in the Premier League.