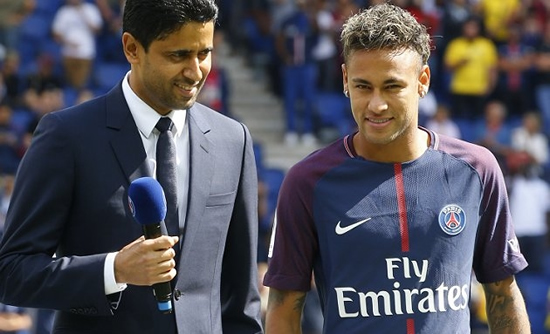 Guedes has been outstanding on-loan at Valencia this season and attracted enquiries from Perez.

Indeed, Perez has already spoken with Jorge Mendes, Guedes` agent, about bringing him to Madrid as a potential replacement for Gareth Bale.

Diario Gol says Al Khelaifi is aware of Real`s interest and willing to offer a proposal of a swap involving Guedes for Isco - without money changing hands.

And he hopes to sweeten the deal by also including Julian Draxler in the package.